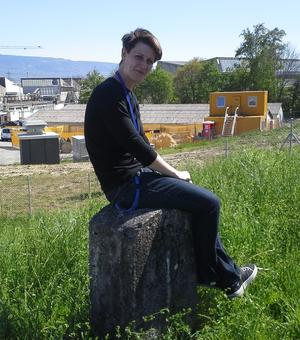 Fay previously did an Apprenticeship at the University of Oxford. We've caught up with Fay to see where she is now...

Why did you choose to do Apprenticeship-based training?

I struggle with exams, so was looking at other ways to get qualifications without going to University. The fees were increasing around the time I would have started Uni, so it felt wasteful to accrue all that debt and probably leave with a bad degree.

What did you gain from the Apprenticeship?

A very varied skillset and good qualifications to back up the experiences gained during my apprenticeship. I had a very understanding boss and department head who allowed me to keep pursuing academic qualifications. 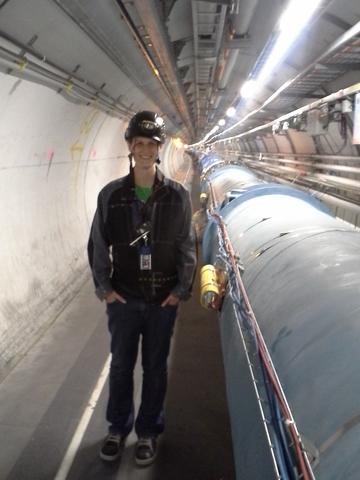 What have you done since and how has the Apprenticeship helped this?

I joined CERN on a technical fellowship aimed at helping young technicians gain new experiences. This would not have been possible without completing my apprenticeship. After 2yrs at CERN I moved to Sweden and joined the European Spallation Source ERIC. This is a new neutron experimental facility (very similar to ISIS in Oxfordshire) which is due to open in 2025. Currently I’m the Work Package manager for the core hardware team, responsible for delivering some of the main control systems for the whole facility.

Who knows right now! I like working within Science, so let’s see who’s hiring in a few years’ time :-)

Advice for other employees considering it?

Go for it. An apprenticeship is hard work but great fun, and an excellent spring board for the future. Plus you get paid to learn, not the other way round! 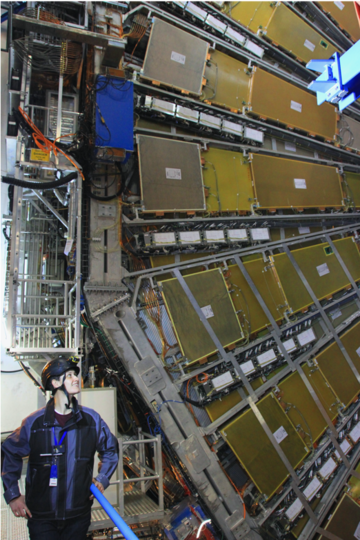 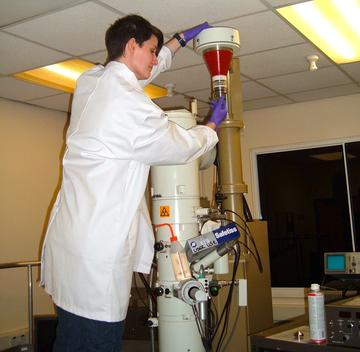